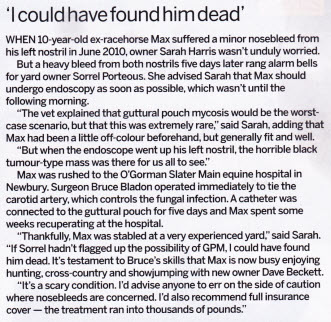 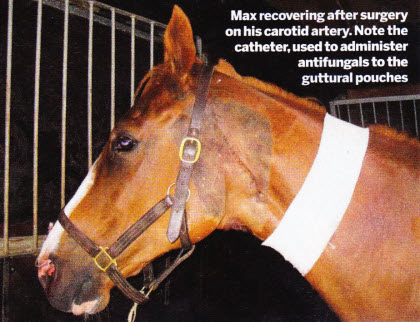 Hezabrook - Sorrel has now bought Hezabrook from Mark Todd. She will event him next season alongside Ease On Fire.

Sorrel and Alex are interviewed at Pulborough for Equestrian World Media which should go live on 12th October. 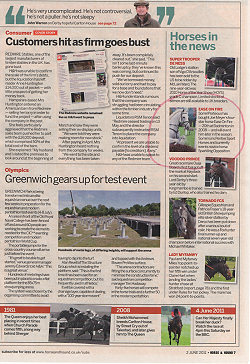 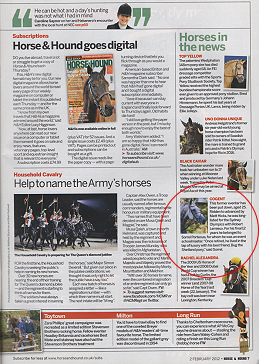 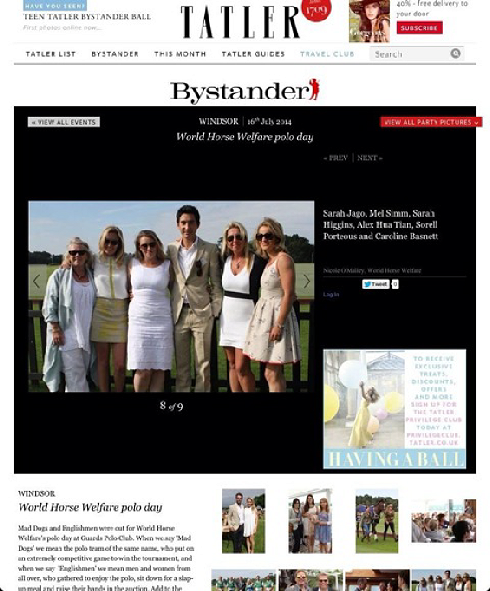 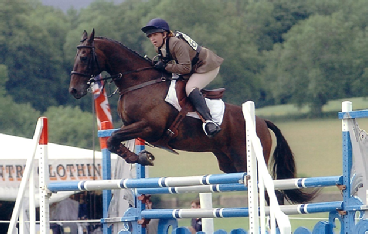 A former four-star eventer has died due to a field accident.

Deltry Connoisseur, known at home as Nano, was put down on 10 October aged 26. 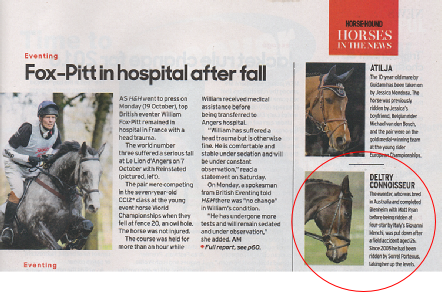 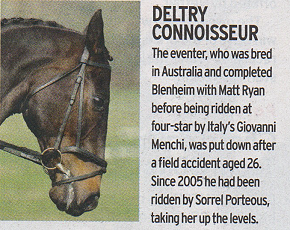 August 2017 saw the FEI (Federation Equestrian Internationale) release its horsemanship competence research paper. Sorrel contributed greatly to this research paper and this can now be downloaded HERE.  It has now been developed into a mandatory course for all FEI officials. 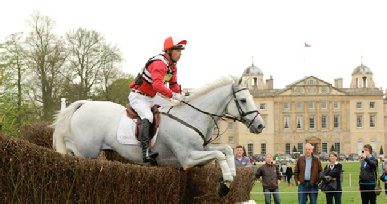 The last owner of a former four-star event horse who has been put down aged 22 said she felt “privileged” every day she spent with him.

Ease on Fire, who completed Badminton and Burghley with Joe Meyer, then evented up to one-star level with Sorrel Porteous, going to to finish his career introducing new eventer Lucy Blain to the sport… Read more >>